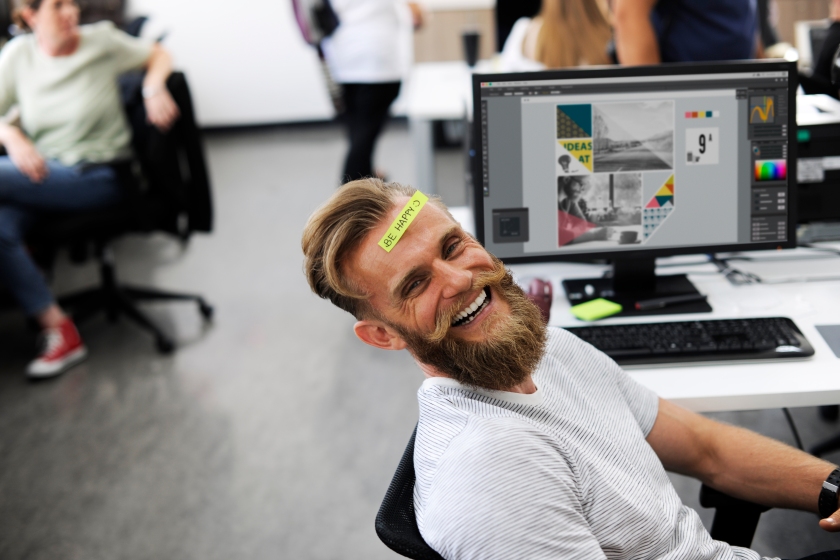 Some the earliest new Top-Level Domains (TLDs) entered the marketplace with a bit of a splash, albeit short-lived. In late 2013, many registrars shuffled around resources in anticipation of on-boarding the new TLDs in early 2014, driven by a fear of missing out on the ‘domain gold rush’ (no snickering). But as each new TLD entered the market their impact dissipated more and more than the previously released TLD, with the exception of a few notable extensions.

Nothing. A product like new TLDs takes time to mature and develop and find it’s place in a market that has not seen much change in the previous 20 years. While the original TLDs like .com, .info, .org, and .biz are in their respective maturity lifecycle stages with high levels of awareness, new TLDs are in their infancy and just entering a mild growth stage, whereby usage and general awareness is low.

As each day passes more and more new TLDs are being registered all over the world, but ask any regular web user about new TLDs and they have no idea what you are talking about.

Though it has taken a while, it appears the general industry consensus is that usage of new TLDs is the key to growth and awareness. The more we see in the wild the better.

Each new TLD has examples of great use cases for their extension but it will take more than a popular music artist, actor, or online celebrity to help bring new TLDs to the masses. It will take a tech behemoth that’s brand is recognized worldwide and trusted by consumers. Hmmm….

Enter Amazon. Amazon is more than just an online store. Amazon is a tech giant leading the world in secure, affordable, cloud services. Amazon Web Services (AWS) was originally for techies but as the technology has evolved, Amazon has made the wise decision to move downstream and target the tens of millions of online creators, designers, and small business directly, with their “entrepreneurial spirit that views problems as hurdles, not as limitations” tv and online video ads.  And the call to action is none other than buildon.aws. To that, I say, bravo, Amazon, bravo. This might be just the thing we need to help new TLDs get us over the hump.

"Not sure if I just watched the Super Bowl, or a bunch of commercials with some highlights mixed in"
- Unknown

"Dogs are for life, not just a global pandemic."
- Unknown

"When we think of the major threats to our national security, the first to come to mind are nuclear proliferation, rogue states and global terrorism. But another kind of threat lurks... a flu pandemic."
- Barack Obama

"You (Canada) are a big country. You are the kindest country in the world. You are like a really nice apartment over a meth lab."
- Robin Williams

"You find no man, at all intellectual, who is willing to leave London. No, Sir, when a man is tired of London, he is tired of life; for there is in London all that life can afford."
- Samuel Johnson

"No marathon gets easier later. The halfway point only marks the end of the beginning."
—Joe Henderson, famed running coach

"If you think of standardization as the best that you know today, but which is to be improved tomorrow; you get somewhere."
-Henry Ford

“Waiting for perfect is never as smart as making progress.”
–Seth Godin

"There's no simple explanation. For anything important any of us do. And yeah the human tragedy, consists in the necessity, of living with the consequences, under pressure, under pressure."
- Gord Downie

"Bureaucracy is the death of all sound work."
- Albert Einstein

"The most dangerous phrase in the language is, ‘We’ve always done it this way.’"
- Rear Admiral Grace Murray Hopper

"Nothing in life is to be feared, it is only to be understood. Now is the time to understand more, so that we may fear less."
- Madame Marie Curie

“Education is a system of imposed ignorance.”
― Noam Chomsky

“Ring the bells that still can ring
Forget your perfect offering
There is a crack in everything
That's how the light gets in.”
― Leonard Cohen (Rest in Peace)

“If it sounds like writing, I rewrite it. Or, if proper usage gets in the way, it may have to go. I can’t allow what we learned in English composition to disrupt the sound and rhythm of the narrative.”
— Elmore Leonard

“When you believe in a thing, believe in it all the way, implicitly and unquestionable.”
— Walt Disney